Message from the Chair of the

Message from the Chair of the BOARD of TRUSTEES

2019 was the third year of CIMMYT’s 2017-22 Strategic Plan and saw the continued successful delivery of its research and partnerships outcomes for the benefit of tens of millions of smallholder farmers.

The Board of Trustees was privileged to observe multiple examples of that impact and to engage with a range of stakeholders before, during and after its Fall Board meeting in Kenya.

CIMMYT’s strategic priorities continue to gravitate towards improved food systems supporting healthy diets that are sustainably produced and climate change resilient. Both national and regional policymakers are emphasizing the diversified production of stress and disease resistant crops on less land and with fewer inputs, with a particular focus on improving the livelihoods of women and youth. The Center’s responses are being continuously adjusted to address these priorities. Its vast maize and wheat genebanks are a rich source of genetic diversity and a critical element of its solutions.

The threat of pests and diseases continued unabated in 2019. CIMMYT continued to play a key role in the trans-boundary coordinated response to threats such as Maize Lethal Necrosis, Fall ArmyWorm and Wheat Blast.

CIMMYT was closely involved in the debate leading to the ‘One CGIAR’ Recommendations that were endorsed by the CGIAR System Council in November 2019 and looks forward to the implementation of this momentous change in the System over the 2020-21 period. Aligned with the One CGIAR initiative, CIMMYT also continued to modernize and enhance its resource mobilization efforts, with pleasing success in a challenging funding environment.

The Board was also pleased to note ongoing progress in the upgrade of business processes and systems, both at headquarters and in the regional offices. In 2019 this included improved workstreams, enhanced financial management reporting and a major overhaul of business continuity and disaster recovery planning. 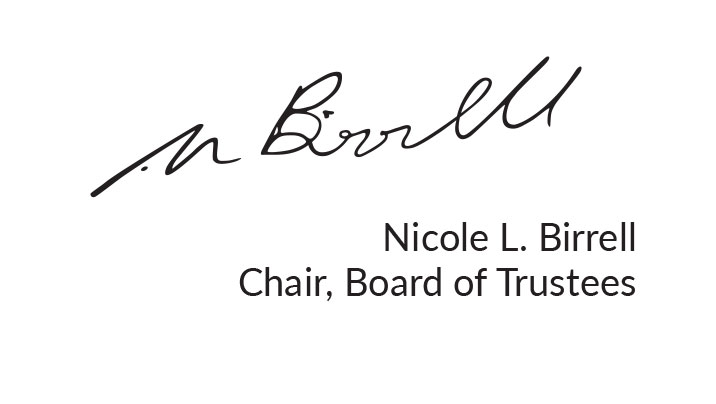 CIMMYT’s Board of Trustees acknowledges another year of sustained effort and strong achievements on the part of the Center’s staff, management and worldwide partners.

Message from the DIRECTOR GENERAL

Groundbreaking crop research and partnerships offer opportunities for innovations in human and plant health to tackle global issues, such as COVID-19, wheat rusts or the insatiable Fall Armyworm.

Many technologies are available to improve agri-food systems. And the converging challenges from climate change, population growth, environmental degradation and persistent poverty require that humanity acts with urgency and that it integrates collective wisdom and technologies to build a better future. On behalf of the CIMMYT community, I would like to thank our funding and research partners for selecting us to work with them to improve livelihoods through maize and wheat science.

Achieving food security under current, EAT-Lancet, or a more likely intermediate diet scenario, will require new crop varieties that yield more grain per unit land area, that do so in ecologically sustainable cropping systems, and that increasingly meet desired nutritional and end-use qualities; in a nutshell, the world needs wheat and maize science more than ever before.

All over the globe, agricultural leaders have challenged CIMMYT to help them increase maize and wheat yields. But not simply increase: improve and stabilize production by making it more sustainable and resilient with more efficient resource use while making space for other crops in order to diversify farmers’ fields and diets.

In 2019, African policymakers called for an increased use of science to achieve food security in the face of ever-increasing population and erratic climate. Bill Gates spoke about the “essential role of CGIAR research centers in feeding our future” and together with other stakeholders urged us to “do even better.” In his Gates Notes blog, he highlighted the great example of CIMMYT’s drought-tolerant maize.

In 2019, the CGIAR System decided that the new decade deserves a more united CGIAR. One that offers the opportunity for a paradigm shift and new solutions for the world’s poor and food insecure as we work toward achieving the Sustainable Development Goals.

As CIMMYT moves into One CGIAR, we will build on the strengths in the systems, programs and projects that currently provide excellence in science and impact through the CGIAR Research Programs (CRPs) and Platforms. CIMMYT is committed to contribute to defining and transitioning to One CGIAR that integrates the collective wisdom and technologies of the 15 current CGIAR Centers and works with partners to build a better future.

I hope you enjoy reading this report and finding out more about how CIMMYT adds to the development of a world with healthier and more prosperous people and with more resilient agri-food systems. I look forward to your feedback and invite you to work with us in the new decade of opportunities. 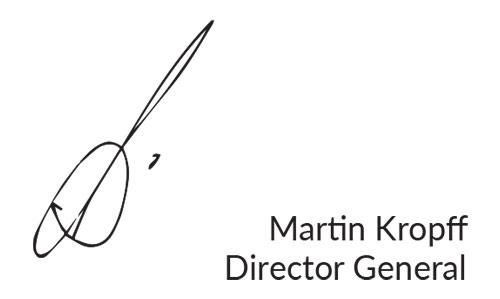 from around the world

from around the world 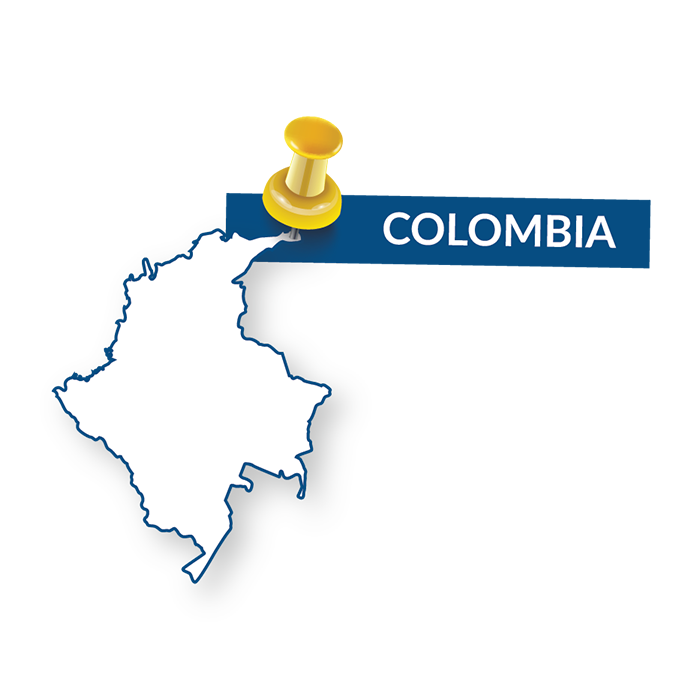 CIMMYT is providing AGROSAVIA’s breeding program with 2,000 advanced lines — developed by combining native maize from Colombia with conventionally improved maize — to support the development of varieties adapted to the country’s farming conditions and promote sustainable intensification technologies and practices among Colombian farmers. 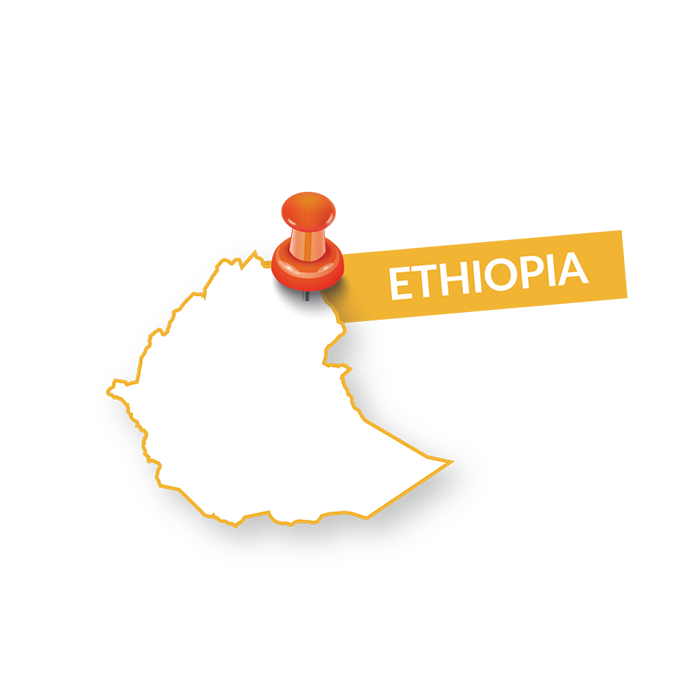 A new early warning system, the first of its kind to be implemented in a developing country, allowed policymakers and farmers across Ethiopia to forecast wheat rust up to a week in advance.

Developed by the International Maize and Wheat Improvement Center (CIMMYT), the University of Cambridge, the UK Met Office, the Ethiopian Institute of Agricultural Research (EIAR), and the Ethiopian Agricultural Transformation Agency (ATA), the system creates advance forecast models for wheat rust spore dispersal and environmental suitability based on disease presence. These are fed into an early warning unit that receives daily updates automatically and sends weekly advisory reports to development agents, national authorities, researchers, and farmers. This early warning system puts Ethiopia at the forefront of early warning systems for wheat rust. 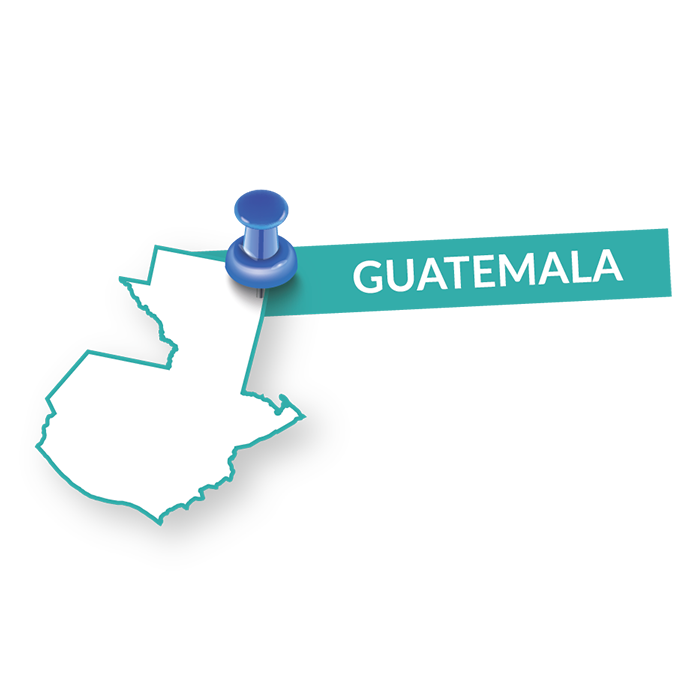 Researchers from the International Maize and Wheat Improvement Center (CIMMYT) have been testing alternative technologies for seed drying in the highlands of northwestern Guatemala.

In 2019 they began experimenting with the use of drying beads in community seed reserves in three maize producing communities, where humidity levels in storage areas can be as high as 100%. When stored with seed inside a hermetically-sealed flask, these marble-sized ceramic beads act as desiccators, absorbing moisture from the container.

Results from initial testing showed that seeds stored with the beads typically had a near 100% germination rate, and seedlings were more uniform. Seeds stored without the beads — whether in a traditional mesh bag or a hermetic flask — were significantly less likely to be viable, as they were exposed to outside elements or trapped humidity within the flasks.

Following the publication of results, the team hopes to scale out the use of this technology across all seed reserves in the area. 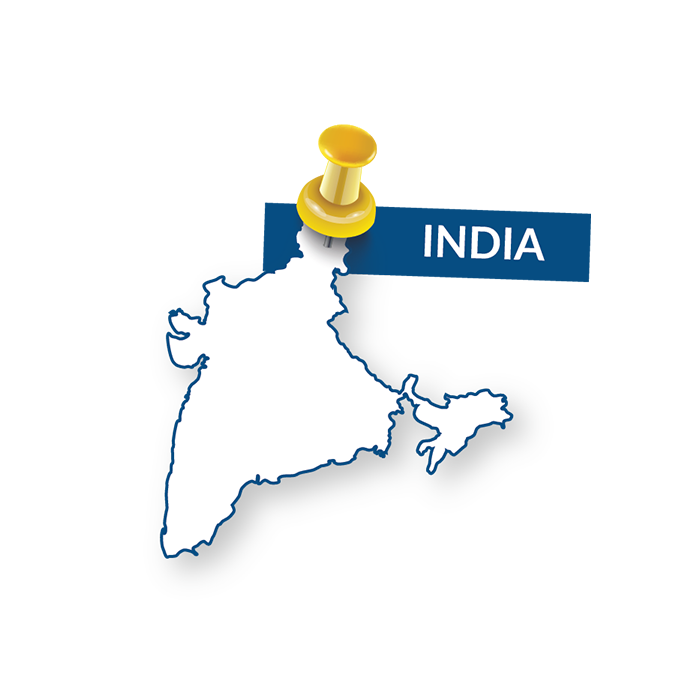 Developed and recommended by researchers in 2016, the Super SMS is an attachment for self-propelled combine harvesters offering an innovative solution to paddy residue management in rice-wheat systems.

The Super SMS allows farmers to recycle residues on-site, reducing the need for residue burning and thereby reducing environmental pollution and improving soil health. It helps to spread rice residue uniformly, which is essential for the efficient use of Happy Seeder technology and maintaining soil moisture in the field. 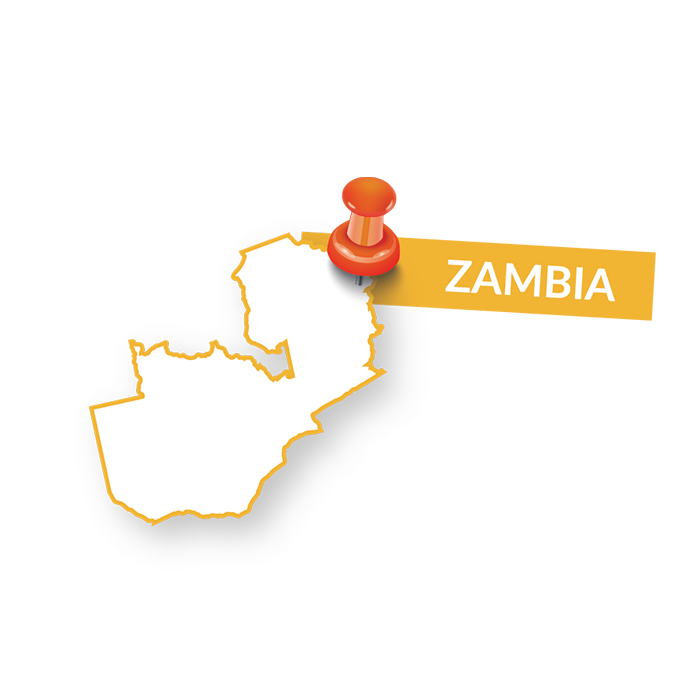 The CGIAR Research Program on Maize (MAIZE) announced the winners of the 2019 MAIZE Youth Innovators Awards – Africa at an awards ceremony in Lusaka, Zambia. These awards recognize the contributions of young women and men to innovation in African maize-based agri-food systems, including research for development, agribusiness, and sustainable intensification.

Five award recipients were invited to attend the Stress Tolerant Maize for Africa (STMA) project meeting in Lusaka, where they had the opportunity to present their work, network and exchange experiences with MAIZE researchers and partners.

get ready for a water-scarce future
Learn more

KEEPING THE FALL ARMYWORM AT BAY

Asia tackles the pest from all angles
Learn more

Board of Trustees and Management Committee

Offices around the world

Learn more
Read the 2019 Financial Report
© 2020 International Maize and Wheat Improvement Center
We would like to thank all funders who supported this research through their contributions to the CGIAR Trust Fund.